Average winter temperatures in Illinois this past winter were very similar to what we saw during the winter of 2020-2021. (Figure 1). Warmer temperatures during the months of December, January and February favor increased survivability of the corn flea beetle and subsequently, the early season prevalence of Stewart’s Wilt, particularly in the southern half of the state. 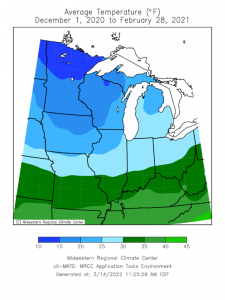 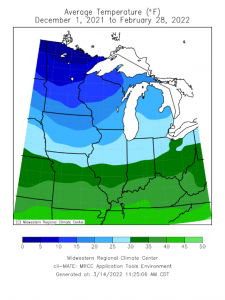 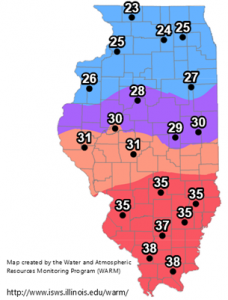 Based on the recent winter temperatures from the Midwest Regional Climate Center, estimates of early season Stewart’s wilt are shown in Table 2. Remember, however, that these are only predictions; numbers of surviving corn flea beetles are not known. 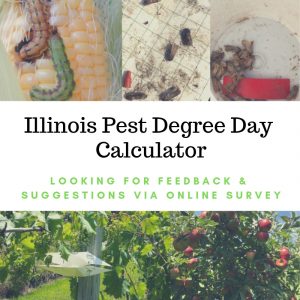 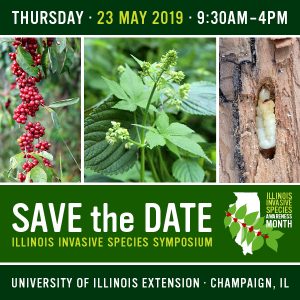 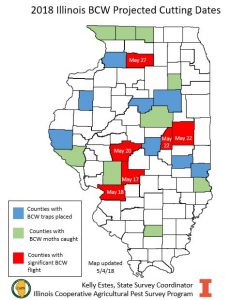 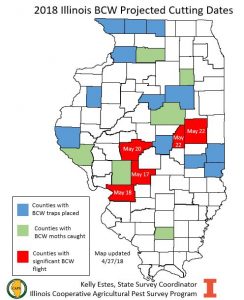 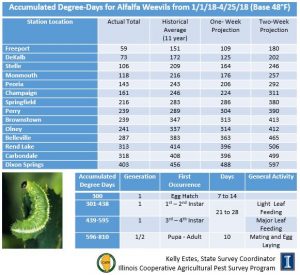 While the temperatures in January did little to affect average soil temperatures (https://blogs.illinois.edu/view/7447/618008), the same can not be said for average air temperature. Average winter temperatures in Illinois for 2017-2018 were much colder than 2016-2017 (Figures 1 and 2). Cool temperatures during the months of December, January and February favor increased mortality of the corn flea beetle and the bacterium it vectors.

Based on the recent winter temperatures from the Midwest Regional Climate Center, early season Stewart’s wilt are estimated to be absent to light in the northern half of the state, while the risk of in the southern portion is much greater. Remember, however, that these are only predictions; numbers of surviving corn flea beetles are not known.